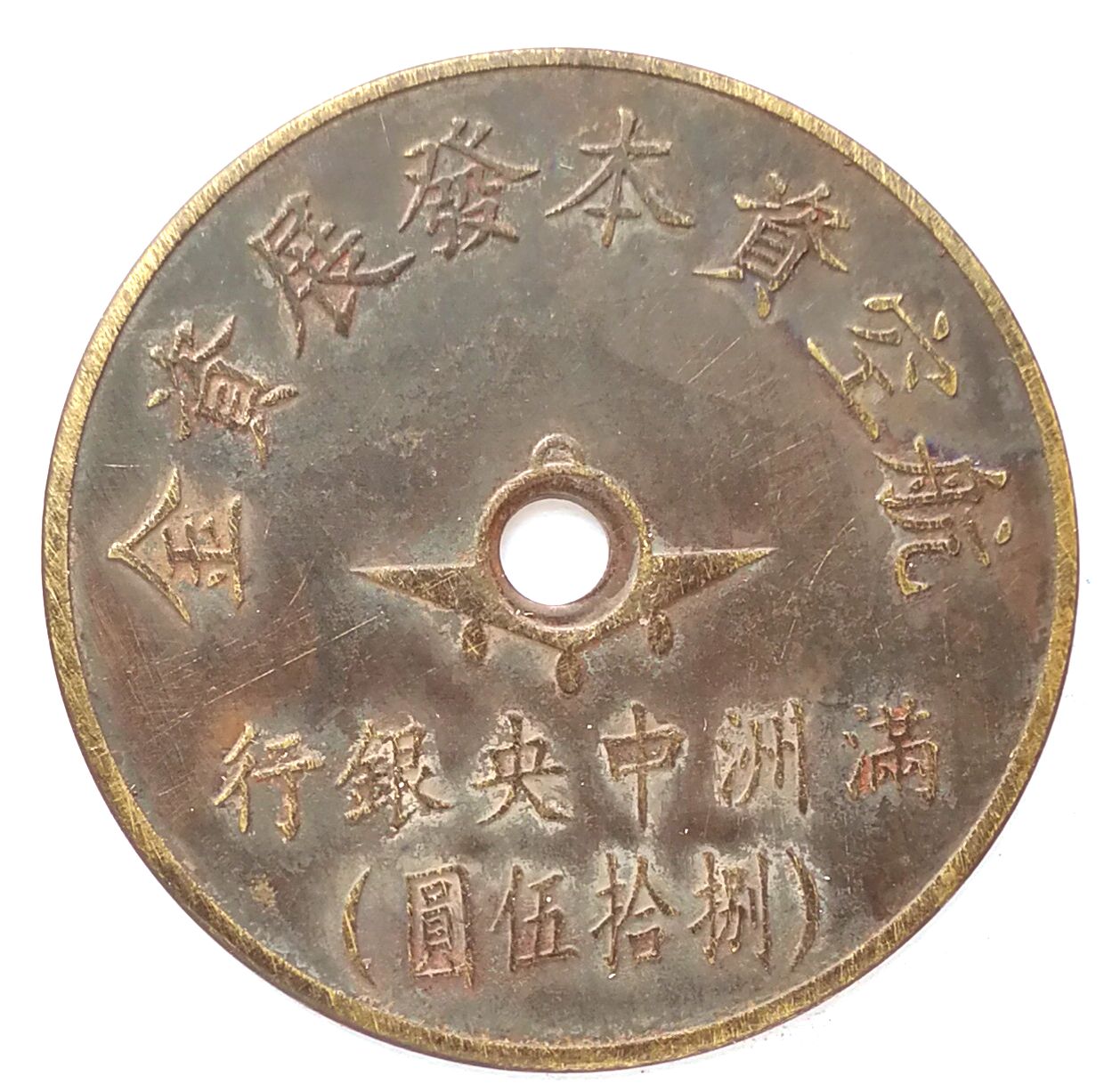 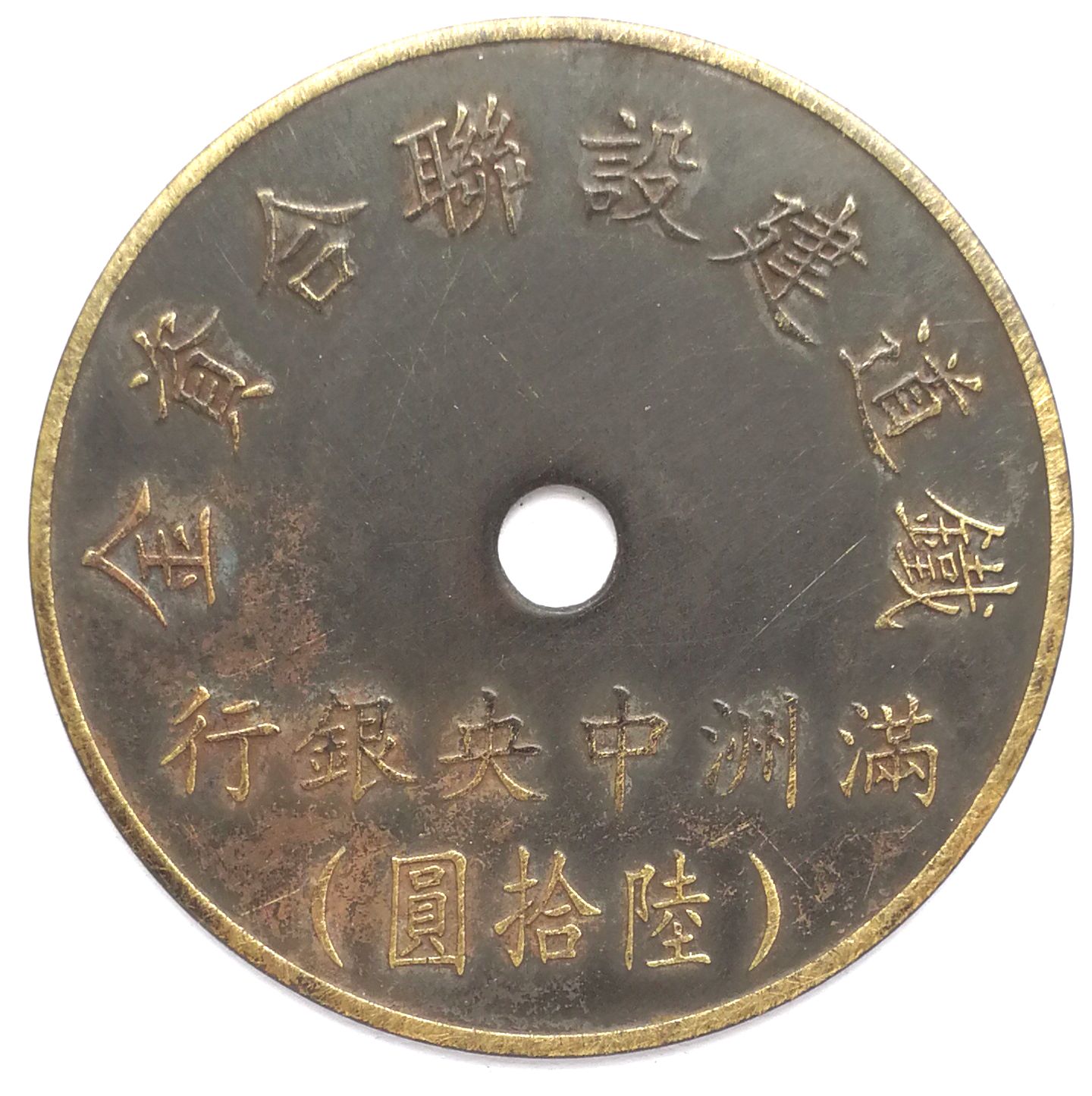 There are currently no product reviews. 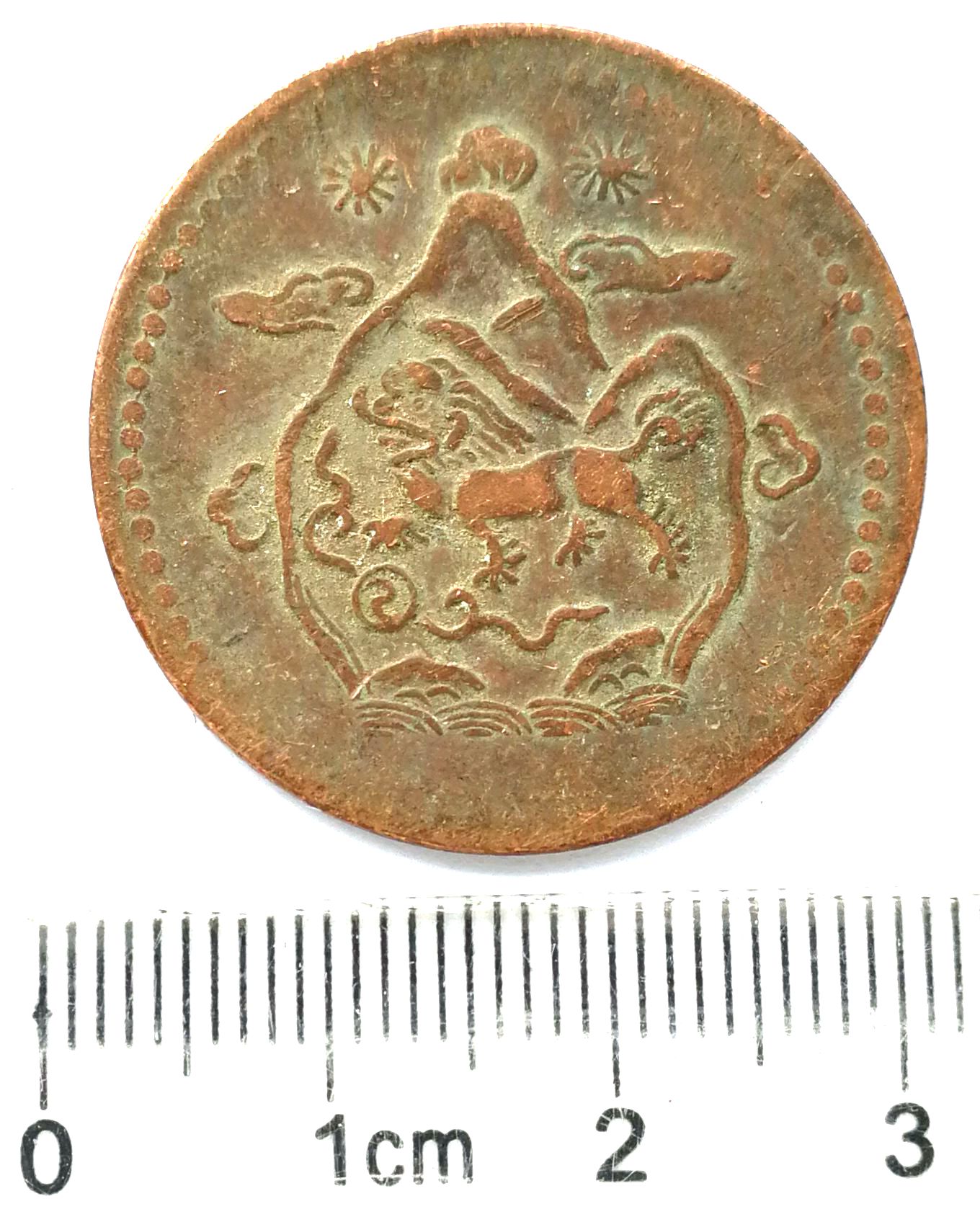 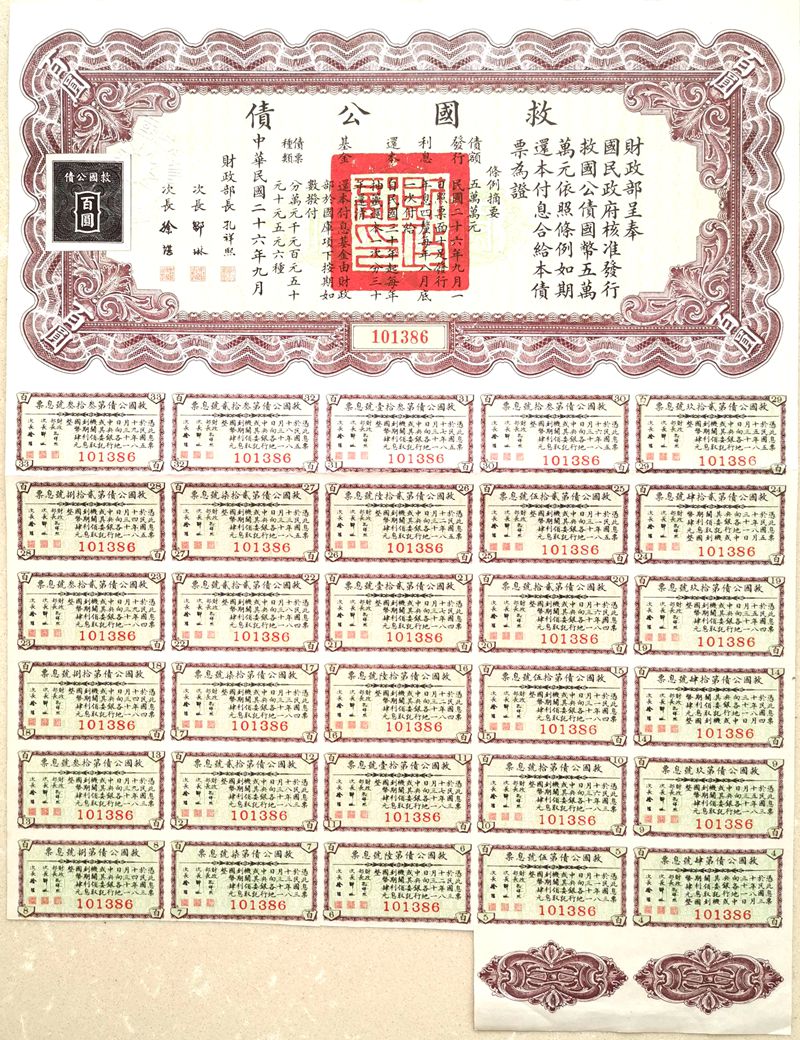 We use IBNS Grading Standards.

Uncirculated (UNC): A perfectly preserved note, never mishandled by the issuing
authority, a bank teller, the public or a collector. Paper is clean and firm, without
discoloration. Corners are sharp and square, without any evidence of rounding.
(Rounded corners are often telltale sign of a cleaned or “doctored” note.) An
uncirculated note will have its original natural sheen.

About Uncirculated (AU): A virtually perfect note, with some minor handling. May
show evidence of bank counting folds at a corner or one light fold through the center,
but not both. An AU note cannot be creased, a crease being a hard fold which has
usually “broken” the surface of a note. Paper is clean and bright with original sheen.?
Corners are not rounded.

Extremely Fine (EF or XF): A very attractive note, with light handling. May have a
maximum of three light folds or one strong crease. Paper is clean and bright with
original sheen. Corners may show only the slightest evidence of rounding. There may
also be the slightest sign of wear where a fold meets the edge.

Very Fine (VF): An attractive note, but with more evidence of handling and wear.
May have a number of folds both vertically and horizontally. Paper may have minimal
dirt, or possible color smudging. Paper itself is still relatively crisp and not floppy.
There are no tears into the border area, although the edges do show slight wear.
Corners also show wear but not full rounding.

Fine (F): A note which shows considerable circulation with many folds, creases and
wrinkling. Paper is not excessively dirty, but may have some softness. Edges may
show much handling with minor tears in the border area. Tears may not extend into
the design. There will be no center hole because of folding. Colors are clear but not
bright. A staple hole or two would not be considered unusual wear in a Fine note.
Overall appearance is still on the desirable side.

Very Good (VG): A well used note, abused but still intact. Corners may have much
wear and rounding, tiny nicks, tears may extend into the design, some discoloration
may be present, staining may have occurred, and a small hole may be seen at center
from excessive folding. Staple and pinholes are usually present, and the note itself is
quite limp but NO pieces of the note can be missing. A note in VG condition may still
have an overall not unattractive appearance.

Fair: A totally limp, dirty and very well used note. Larger pieces may be half torn off
or missing, beside the defects mentioned under the Good category. Tears will be
larger, obscured portions of the note will be bigger.

Poor: A “rag” with severe damage because of wear, staining, pieces missing, graffiti,
larger holes. May notes have tape holding pieces of the note together. Trimming may
have taken place to remove rough edges. A Poor note is desirable only as a “filler” or
when such note is the only one known of that particular issue.

How to look at a banknote?
In order to ascertain the grade of a note, it is essential to examine it out of a holder
and under a good light. Move the note around so that the light bounces off at different
angles. Try holding it up obliquely so that the note is almost even with your eye as you
look up at the light. Hard-to-see folds or slight creases will show up under such
examination. Some individuals also lightly feel along the surface of the note to detect
creasing.

Proof (PF): These are specially made coins. The blanks on which they are struck are
polished, and the dies used to strike them are specially treated. To make a sharper
impression, proofs are struck several times. The result is a coin with mirror fields and
(usually) frosted devices.

Uncirculated (UNC): There is no wear. There may, however, be a few small marks
caused by the coin hitting other coins after it was ejected from the minting machine.

About Uncirculated (AU): There will be only slight wear on the high spots or slight
scuffing of the fields. The coin will have almost full luster. The wear may be so slight
that you will have to play with the light or use a magnifying glass to see it.

Extremely Fine (EF or XF): There will be wear on only the highest points of the
design. The coin will have some, but not all, of its original luster (original sheen).

Very Fine (VF): Most of the fine detail is visible, but there is wear on the highest
points. Coins in this grade have some wear all over, and lack the luster of higher
grade coins.

Fine (F): The rim is complete, and there is some detail on the highest spots. In
England they sometimes call something "good fine" (GF) to describe a mid-grade.

Very Good (VG): All of the lettering will be visible, though some may be quite worn.
There will be more internal detail in the major design elements, and some fine detail
may be present in the deeper spots.

Good (G): The outermost part of the lettering around the rim will be worn. Some of
the detail of the major design elements will be seen.

Fair: Most of the design will be seen. At least part of the lettering around the rim will
be visible, including the date and mintmark. Coin is thoroughly identifiable.

Poor: Coins in this condition are very worn. They are recognizable as to type, but
large portions of the design will be worn flat. Secondary identifiers such as date and
mintmark may be missing, or there may be bad damage.

Caveat: Some coins are not well struck. Other coins are made with worn dies. This is
common in coins made before the middle of the 19th century, and still occurs today.?
Worn hubs were used to make the dies for USA coins of the 1970s, and the 1993
Azerbaijan aluminum coins are so crude that many come from the mint looking "VF".